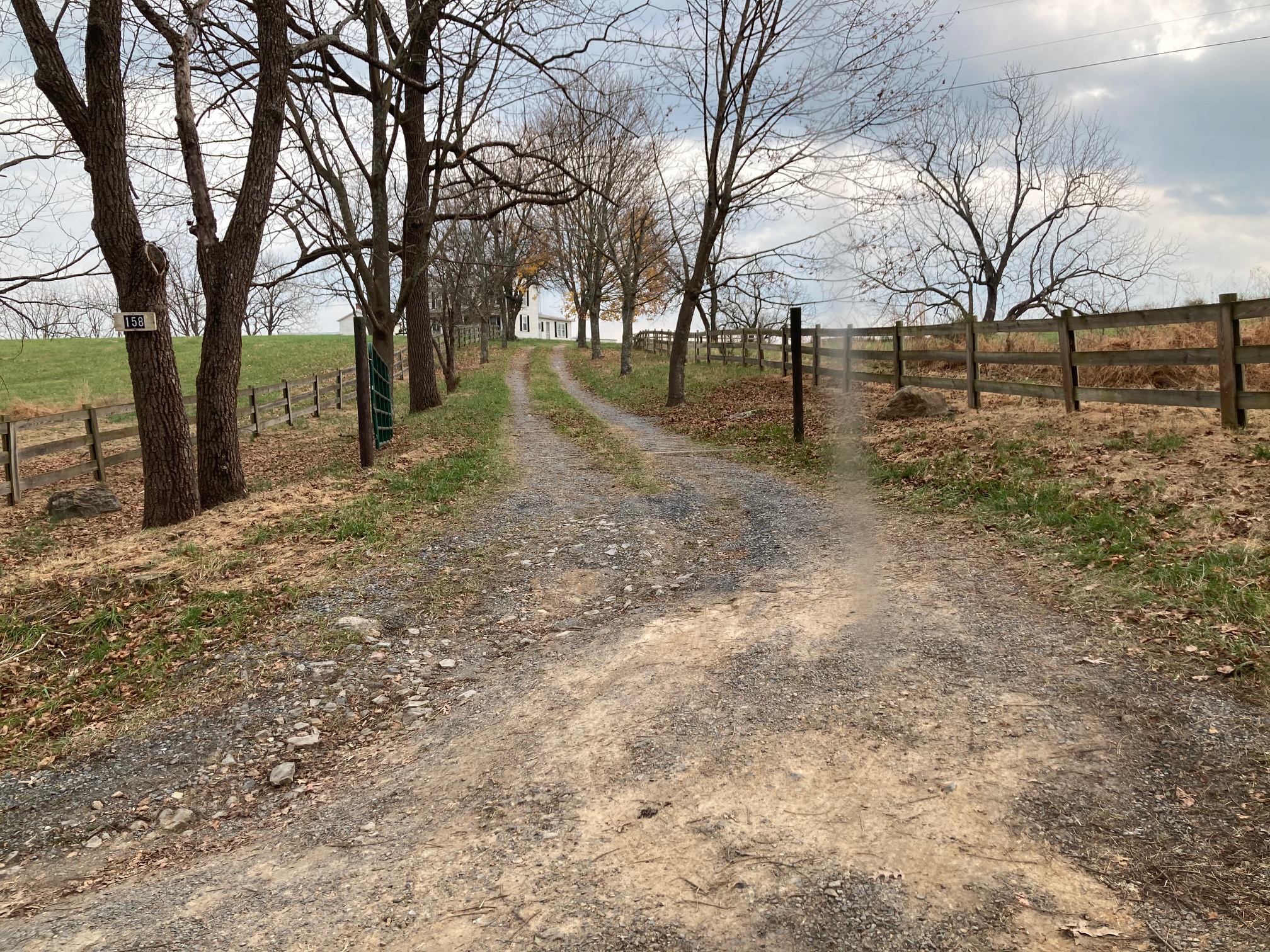 By MeredithJanuary 13, 2021August 2nd, 2022Christian Living and Growth
One Comment

Once upon a time there was a beautiful house. Part of what made this house beautiful was the many rooms that housed children who were full of hopes and dreams and promise. The house was full of laughter, creativity, ambition, happiness and most importantly, love. The view from this house was breathtaking. Layer upon layer of mountains to one side and the magnificent sea to the other. The house stood tall and proud and was a house whom all the neighbors looked to for inspiration.

Within the house there was a family. A family rich in joy and happiness. They loved their home deeply and took care of it with its many gardens and lush green grass. This family had many children, all with unique gifts and personalities. This family was at one time a close knit family, loving and encouraging the others, cheering each other on and enjoying life together. But as time marched on, the oldest two sisters of the household started to rub each other the wrong way. They started to disagree about everything and would fight with each other just because the other thought differently than they did. They had ideas of how their room should be set up but neither liked the other’s idea so they dug their heels in hard and demanded that their way be done. This left the family feeling anxious and shaky, wondering what their next fight would look like and how it would take its toll on the family. The sisters were at war with each other. It got so intense that a line of tape was drawn down the center of their room, the room that they had shared together happily for so many years, and a curtain was hung from the ceiling to separate the two sides. The house and all of its members ached inside, feeling the weight of the war that was between these two sisters.

The children of this family did not know how to handle the war between their sisters. They loved them both but didn’t agree with how they were treating each other. They felt stuck in the middle and didn’t want to take sides because neither side represented how they truly felt, however, some of the siblings leaned with the one sister, while some leaned with the other. The house began to divide. The parents didn’t know what to do about their daughters. They could see their family start to weaken under the weight of the war. Despite talking to, trying to work through and even punishing the girls, the war continued.

The house groaned as it started to crack. Pieces of it falling to the ground, the very structure of it shifting. The neighbors began to notice as the house started to look weathered and tired. How would it ever recover from a war within the very heart of the home, it’s family?

All hope seemed lost until one day. There was a knock on the worn door of the house. Standing there was an old man. This old man was welcomed into the home because his eyes were kind and his voice was gentle. The old man sat down at the bruised table and said, “I’ve been watching your family since you moved into the house. I’ve seen your family grow and flourish but recently I’ve noticed that the joy that used to shine on all of your faces has grown dim.” The family, with tears in their eyes, begin to tell the old man of the war between their daughters. They told of the pain it had caused and how their home, their family, was beginning to fall.

“May I talk with the girls?” the old man asked. The parents took the man upstairs and opened the door to the sister’s room. They felt embarrassed by the destruction that had taken place in the room but the old man entered without any look of surprise on his face, only compassion.

The sisters were hesitant to talk with the old man at first but as they began to open up, they did not sense any condemnation from him, only love. The old man patiently listened as both of them told their side. He remained quiet during both. Both sisters were so passionate about why they thought their idea was the better of the two. Both had valid points but the fact remained, their house was crumbling because of their disunity.

When the girls were through talking, the old man got up and looked around their room. He saw the destruction, he saw the curtain that divided the two sides, he felt the pain that had engulfed the room. When he turned back to face them, the girls expected a look of disgust.  Instead, they saw hope in his eyes.

The old man began to tell a tale from long ago. There were two groups of people, both who thought they were right, both who were adamantly opposed to the other and both who had crumbling homes of their own. He told of a man, named Jesus who came to those people and brought peace, because this Jesus is our peace. Jesus made the two one and destroyed the barrier that was between them. He destroyed the wall of hostility (ref. Ephesians 2:14).

The girls couldn’t understand how this one Man could change the whole course of these two groups of people. It was beyond their comprehension. “How?” they asked the old man. The old man smiled and began to tell them the greatest story ever told. The story of Jesus. The story of the gospel. He told them that this man named Jesus was God’s only son. He told them that God sent Jesus to the earth to show them a new way of life. A life of hope, a life of joy, a life of peace, a life that was never-ending. Again, the girls asked, “how?” How could there be a life that never ended? The old man smiled and told them how Jesus had come to earth to save people from their sin. He explained that sin is when we go against God and it is punishable by death but that God loved all of the people of the earth so much that he willingly gave his son to die a brutal death in our place. The girls were shocked by the horror of his death but even more overwhelmed by the depth of love Jesus showed all humanity for dying for them. For every single person on earth, even the other sister.

The old man told them that Jesus did not come to this earth just to die for our sins, he came to teach us about a new way of life. A way that leads to peace. This new way of life was counterintuitive to how the people had lived before. Before they had seen the other people group as their enemy, but Jesus told the people to instead love them. To be kind to them. To treat them with respect. The old man told the girls that Jesus even said that they should love one another as He had loved them, being willing to give their very life for the other (ref. John 13:34)

Again the girls were shocked with thinking about this new way of living that the old man had told them about. Loving one another seemed impossible with how angry they were at each other. But as they thought about how Jesus had died for them, both of them, all of them, their hearts began to soften.

The old man could see the loosening of their faces as they looked at each other. He smiled as he continued on with the story. “God did not stop with Jesus’s death and this new way of life. After three days, God raised Him from the dead. Jesus was alive again!” The old man continued on and told them that they too could have life after death if they confess their sins and believe in Jesus. “And the best part is that the life after death will be in a house that will never crumble or crack. It is a house with many rooms and space for all who believe. There will be the best party you can ever imagine. There will be no pain or suffering or injustice or war. There will only be joy and peace.”

The girls looked at each other, feeling a flicker of love towards the other. The old man got up from his seat and as he turned to leave, he looked deeply at both of them, with love and compassion in his old eyes, and asked, “What are you going to do?”

Though the road ahead to healing would be long, there was hope.

Jesus said, “If a house is divided against itself, that house cannot stand.” Mark 3:25

God, bring unity through your love.