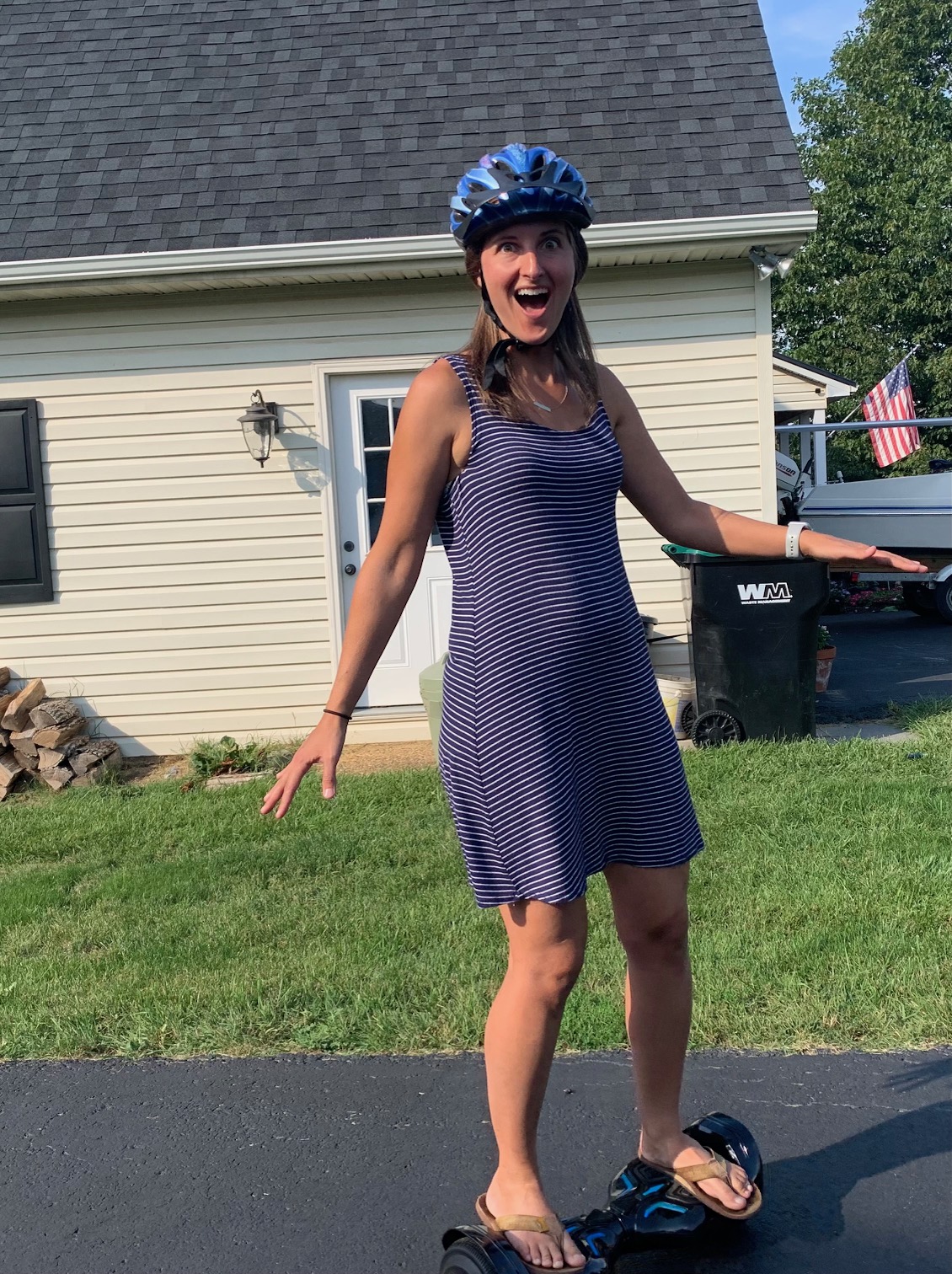 Praising Instead of Complaining

“What kind of pressure?”

This was part of the conversation my friend and I had a few days ago. I’m not sure about you, but there are a lot of things starting back up this week for our family and I am feeling the pressure. I’m looking at schedules, commitments, capacity and trying to make wise decisions for all six of us.

I thought I had a grip on it all until the following morning when I woke up and still felt the pressure. I had my list of things to get done, but it was deeper than that. No amount of planning and doing was going to ease the pressure.

That morning was hectic. Every school morning with four kids is busy, but this morning my husband was gone, it was my son’s first day of preschool, which he was dreading, and the kids had left a nice book outside in the rain so they had to sit with the hair dryer and dry it out, causing me to be hot and irritable as I tried to make sure everything was ready to go.

I dropped off the older kids at school then headed to drop off my youngest at preschool. It was a disaster with screaming and kicking and clinging to me. I typically don’t get too emotional with that kind of thing, but I was a mess that morning.

As I pulled in the driveway and knew my list of things to do, I felt the pressure again, so I asked myself, “What kind of pressure is this?”

In my mind, I made a list of what I was feeling pressure from, but again, it was deeper than just the list. It took me a few minutes to name it:

The pressure to perform.

Do you ever struggle with that?

Now, hear me on this – I’m not saying that putting some pressure on yourself is all bad, in fact, it is often a good thing to put a little pressure on ourselves so that we fulfill what we need to accomplish and don’t fall into sluggardness. What I am saying is that for me, that day, my self- induced pressure to perform was suffocating me.

So that morning, when I was feeling the pressure, I called Phillip to complain. He listened and offered encouragement, but it didn’t help. I turned on worship music, got into the shower and prayed for God to help me, but I didn’t feel anything. I let the water wash over me and the music started to fill my ears and mind, but still it wasn’t enough. I sat down to write this blog, which is now a week late based on my own timeline (ha!), and continued to listen to worship music.

That’s where God met me.

God wasn’t silent when I had called out to Him earlier, my mind was just too cluttered with pressure to hear Him and feel Him.

He spoke to me through song.

I love when He does that.

The song, “Wait on You,” by Maverick City Music quoted Isaiah 40 – “He gives strength to the weary, and increases the power of the weak. Even youths grow tired and weary, and young men stumble and fall; but those who hope in the LORD will renew their strength. They will soar on wings like eagles; they will run and not grow weary, they will walk and not be faint.”

Oh man, did I ever feel weak. The pressure I was putting on myself to perform was sucking the strength from me because I was trying to perform all of the things from my own strength.

I felt the Holy Spirit start to renew, refresh and strengthen my soul as I worshiped. Just like the water in the shower washing over me, I felt God’s strength washing over me. As I praised, I got stronger and stronger. My grip on my performance started to release and I was more concerned with worshiping than I was with making sure I performed to my own expectation of myself.

And then a line from the song was like God was speaking directly to me at that moment, “Why complain when you can pray? Instead of complaining, why don’t we just start praising?”

Goodness, I had wasted the morning complaining. I had let the weight of the pressure that I put on myself to perform cause me to have an attitude of complaint. I had been so focused on my failure to perform to my unrealistic expectations that I had missed out on opportunities to gather my strength from Him. I had been complaining instead of praising.

So how do you handle your self-induced pressure to perform? Are you like me and the pressure feels so intense that you complain? Try praising! Maybe you are ahead of me and have already learned to praise instead of complain and to gain strength from Him. Keep praising! Maybe you are somewhere in between, depending on the day. Ask God to help you learn to praise and not complain. I certainly am doing that!

“Let everything that has breath praise the LORD.” Psalm 150:6

God, help me to praise and not complain.