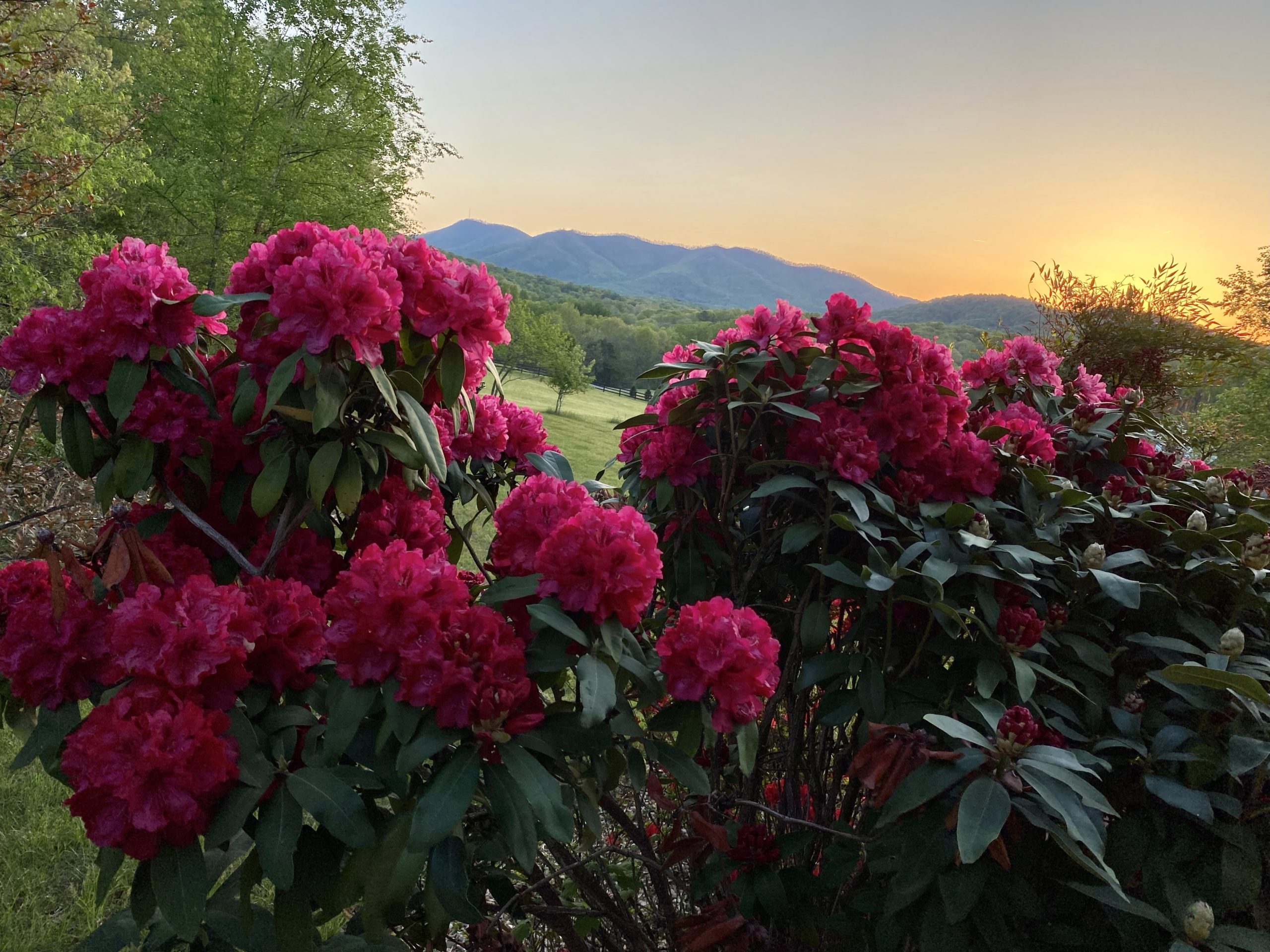 Phillip had walked into the “writing room” where I was preparing the message for Bible Study Fellowship. His eyes and words were full of concern as he looked at me.

Over the last month, Bible Study Fellowship, the bible study that I am involved in, has gone through the last days of Jesus’ life on earth, starting with the last supper (check out the last two blogs to get more info – Holy Week and What in the World?). This is material that I have studied many times before, it is the story that we hear constantly in the Christian church because it is the foundation of our whole belief, it is a section of my Bible that has notes written, words are underlined and the pages are tattered.

It is the story of Easter.

There appears to be hopelessness.

How grateful I am that the story does not end there!

This week though, it was the story of Jesus’ crucifixion. So, I know that most of you reading this know this story and may be wondering why I am retelling it after Easter has already been celebrated, but it is worth retelling. And it is worth looking deeper into the scriptures to understand it more because I bet it will cause you to weep in humble gratitude as it did me.

Jesus at this point has been handed over to be crucified, he has been flogged, which is severe whipping or beating, a crown of thorns was pushed onto his head and he was being led out of the city to be crucified.

According to Jewish law, a prisoner could not be flogged more than 39 times, but there were no limits on what the Romans could do, so we don’t know how many times Jesus was actually flogged or whipped, but in Isaiah 52:14 there is the prophecy of Jesus that says ”his appearance was so disfigured beyond that of any man and his form marred beyond human likeness.”

Most likely, the fact that the soldiers had to grab Simon of Cyrene to carry Jesus’ cross indicates that Jesus was beaten just about to death and could not carry his own cross.

They bring Jesus to a place called Golgotha, the place of the skull. Golgotha is the Aramaic version of the latin word for Calvary so these places are the same. We don’t know the exact place that Jesus was crucified but that area, outside of Jerusalem’s walls, was also the area of Mount Moriah, the place where 2000 years earlier, Abraham had taken Isaac, his only son, to sacrifice to the Lord. It was there where God provided a ram to sacrifice instead of Isaac. And it is at Golgotha, in the same area of Mount Moriah, where God takes his only son to be the sacrifice for us.

How great is our God?!

“There they offered Jesus wine to drink, mixed with gall; but after tasting it, he refused to drink it.” (Verse 34).

Gall or myrrh was mixed with wine in order to dull the pain of the crucifixion. It had a sedative and pain numbing effect. Gall had a very bitter taste so it isn’t surprising that Jesus knew what was in the drink. But instead of dulling his pain, instead of being sedated, Jesus courageously endured the full pain of the cross for us.

Jesus was then crucified.

Jesus’ body, naked and barely recognizable, may have been figuratively crying out, “stop the pain!” but Jesus’ mind was fully aware of what was happening and was fully obedient to accomplish the mission he was given.

His arms were stretched wide over the crossbeam of the cross and his hands were pierced with thick nails.

Hands and arms that were innocent of any sin.

Hands and arms that were whipped and beaten, flesh torn apart, blood pouring from the wounds.

Jesus’ tender and yet strong arms and hands were spread wide over the cross and were pierced for you and for me.

The soldiers then crossed his legs and drove one thick nail through the bones just above his ankles.

Legs that were innocent of any sin.

Legs that were whipped and beaten, flesh torn apart, blood pouring from the wounds.

Jesus’ tender and yet strong legs were pierced for you and for me.

Jesus’ passion – his suffering, his enduring and his longing – was for you and it was for me. It was for all humanity. Jesus was pierced for our transgressions. He was crushed for our iniquities. The punishment, the full wrath of God, that brought us peace, was upon him. By his wounds, wounds that must have been excruciating, wounds that drew flies and insects to them, wounds that oozed his precious blood, wounds that striped his body, by those wounds, we are healed.

Doesn’t that cause you to utter, “Thank you, Jesus,” from the depths of your soul?

Jesus hung on the cross. His pierced hands and legs bearing the weight of his battered body. In order for him to speak and to get a full breath of air, he had to use every bit of strength he had to thrust himself upward, putting his full weight on his pierced legs so that he could expand his lungs and gasp for air.

Jesus was conscious of being abandoned by the Father. And Jesus was separated from and forsaken by His Father so that believers, you and me, will never have to be.

For me personally, thinking through what Jesus experienced on the cross hit me like never before, hence the weeping! But also, the idea of separation from the Father just about undid me. Even just a moment without my God seems like too much to bear. Like that would be the worst pain ever. The spiritual torment that Jesus faced in this moment is beyond human description.

Jesus suffered the abandonment from his Father so that we would never have to.

How great is our Jesus?!

Verse 50 says, “And when Jesus had cried out again in a loud voice.” Now, in Matthew, we don’t know what Jesus says, but from John’s gospel, we read that Jesus cried out, “It is finished.”

The four gospels share 7 utterances of Jesus from the cross. In scripture, the number 7 represents completion. So it is no wonder that Jesus’ last words, these 7 utterances, were words of completion.

It was a cry of victory.

What Jesus came to do, to bear the just punishment of our sin, the full weight of God’s wrath to make a way for us to have life eternal with Him, was done. He had accomplished it. It was finished and he gave up his spirit. Luke tells us that He said, “Father, into your hands I commit my spirit.”

Oh what a Savior we have!

The story ends with life.

We will look at that next week! For today though, take time to reflect on what Jesus did for you on the cross. Take time to worship him and thank him and praise him for bearing the punishment that we rightly deserve. Take time to weep in His presence, knowing that the story doesn’t end there!

“The Son of Man is going to be betrayed into the hands of men. They will kill him, and on the third day he will be raised to life.” Matthew 17: 22-23.

Oh Jesus, how we thank you for what you did for us. And oh God, how we praise you that the story does not end with death, but life eternal with you!

You guys know I’m all about a good song to go along with the post, so here you go!