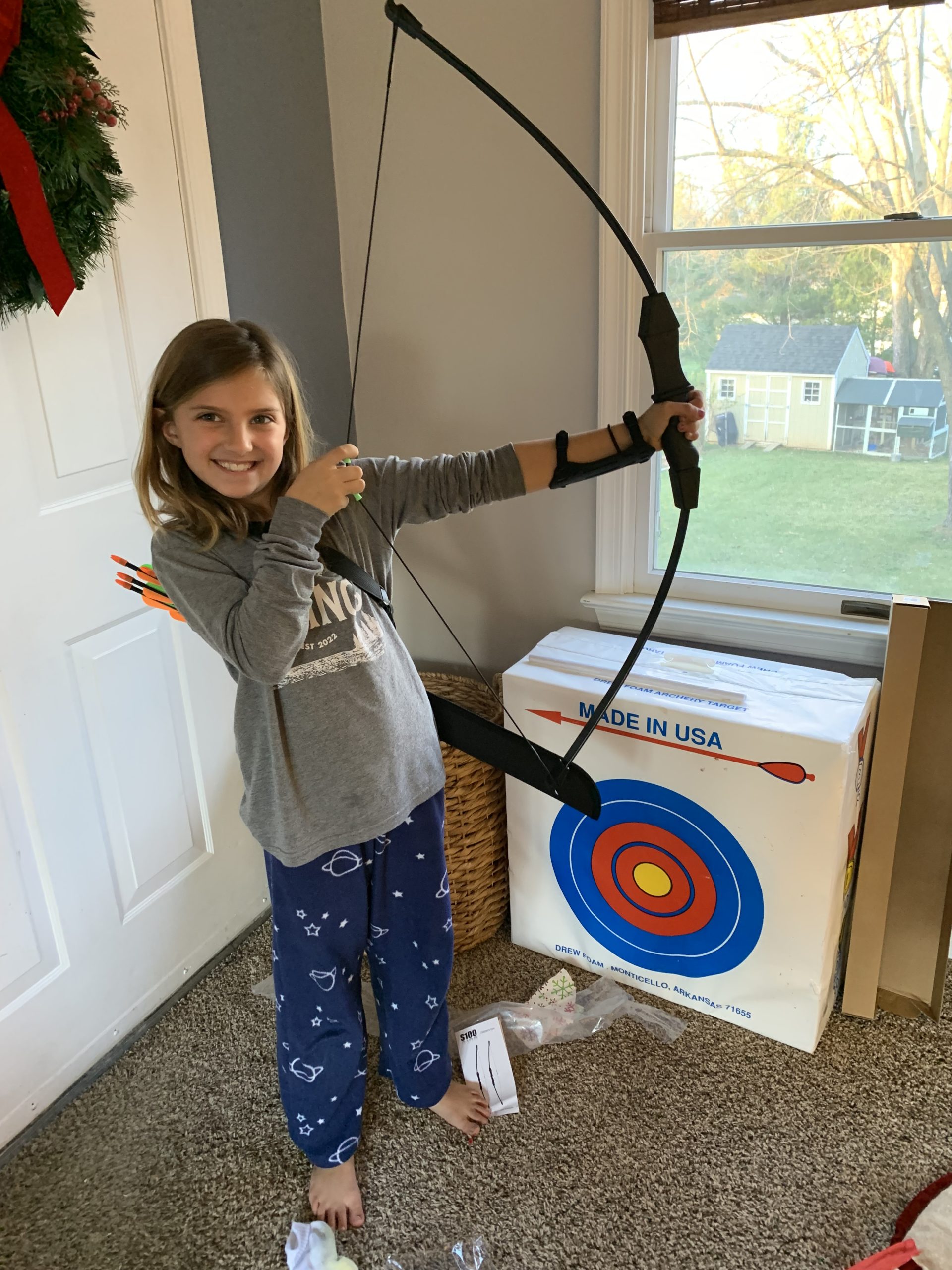 By MeredithJanuary 13, 2022August 2nd, 2022Faith, Purpose and Calling
No Comments

It’s a natural progression of life that when a new year comes, we tend to take stock of our lives and ask ourselves if there is anything new or different that we want for the upcoming year. Last week I wrote about the fact that even though it is a new year, the inner workings of who we are, based on moments and experiences, remain the same. But “the sameness” is not a stagnant thing, but a growing thing and we have a choice as to how we are going to grow.

This week though, I would love to dive a little into the new and different for the new year.

I am not a big fan of resolutions, I am, however, a fan of aims…or goals if you like to call it that.

Resolutions, to me, feel like you are resolving to do something by means of your own ability to pull up your boots straps and get it done. If I can just grit my teeth long enough, then I will accomplish it. For me personally, that idea has never worked. I can do it for a while, but then I get burned out and fail.

Feeling like a failure is never a fun place to be.

There is still a goal of something you want to accomplish with an aim, but if you don’t hit the bullseye fully, you won’t fall into the mindset of failing because you still have made progress.

For Christmas we gave my daughter a bow and arrow set for archery. She was getting better as she practiced, but she had only hit the bullseye once. The majority of the arrows were either on the outer ring of the target or not on the target at all. One day she went over to a friend’s house who gave her some instructions. He told her to set her stance and set her anchor.

She hit the bullseye.

She doesn’t hit it every time, but the arrow started consistently getting closer and closer to the bullseye.

So what if as this new year begins, and we plan our “2022 Aims” that we want to accomplish, we do it through the lens of setting our stance and anchor?

Maybe the key to hitting the bullseye is all in our stance and anchor.

And maybe hitting the bullseye isn’t necessarily the point.

Maybe the point is our stance and anchor.

And God’s word tells us that we have the hope of Christ as an anchor for our souls (Hebrews 6:19). Just like an anchor holds a ship secure to the bottom of the sea, the anchor of Christ holds our souls to the firm foundation and security of God Almighty.

When our stance and anchor is firmly rooted in Christ, then He will be the one to accomplish His aim.

The tricky part for me, and the part that God is teaching me (even today as I had coffee with a friend), is holding my aim loosely enough that I allow God to be the one in charge of hitting His aim. Often, I want to accomplish my aim because it’s what I set out to do so I’m going to do it.

But I think God is most concerned about me having my stance and anchor firmly in Him.

He will take care of the rest.

So, friend, what are your aims for 2022? I have big aims, and I bet you do too. I’m praying though, that we will be more concerned with setting our stance and anchor in Christ than we are with hitting the bullseye.

Let God do that.

We just have to remember that and stand firm with Christ as our anchor.

“Be steadfast, immovable, always abounding in the work of the Lord.” 1 Corinthians 15:58

Lord Jesus, you are my rock and firm foundation, my hope on which I stand. Praise be to you.